What is Rare Disease?

A rare disease also referred to as an orphan disease, is any disease that affects a small percentage of the population (ranging from 1 in 1,500 to 2,000 individuals in the Singapore context). Most rare diseases are genetic, and thus are present throughout the person’s entire life, even if symptoms do not immediately appear. Many rare diseases appear early in life, and about 30 percent of children with rare diseases will die before reaching their fifth birthday.

Rare diseases are long-standing, life-threatening, progressively disabling conditions that affect a small percentage of the population and require multi-disciplinary care. One rare disease may affect only a handful of patients in one demographic (eg. In the EU) and another might affect as many as 50,000 in another region (eg. Asia). Relatively common symptoms can hide underlying rare diseases leading to misdiagnosis and delaying treatment. Quintessentially disabling, the patient’s quality of life is affected by the lack or loss of autonomy due to the chronic, progressive, degenerative, and frequently life-threatening aspects of the disease.

Although rare and genetic diseases, and many times the symptoms, are uncommon to most doctors, rare diseases as a whole represent a large medical challenge. Combine this with the lack of financial or market incentives to treat or cure rare diseases, and you have a serious public health problem.

Rare diseases do not recognize race, color, nationality, or social standing…. they could happen to anyone.

Here are a few statistics and facts to illustrate the breadth of the rare disease problem worldwide.

What is Genetic Disease?

While many common diseases (such as heart disease, high blood pressure, and types of cancer) have some genetic (that is, inherited) components, genetic diseases are those caused by specific, identifiable elements of a person’s genetic makeup. 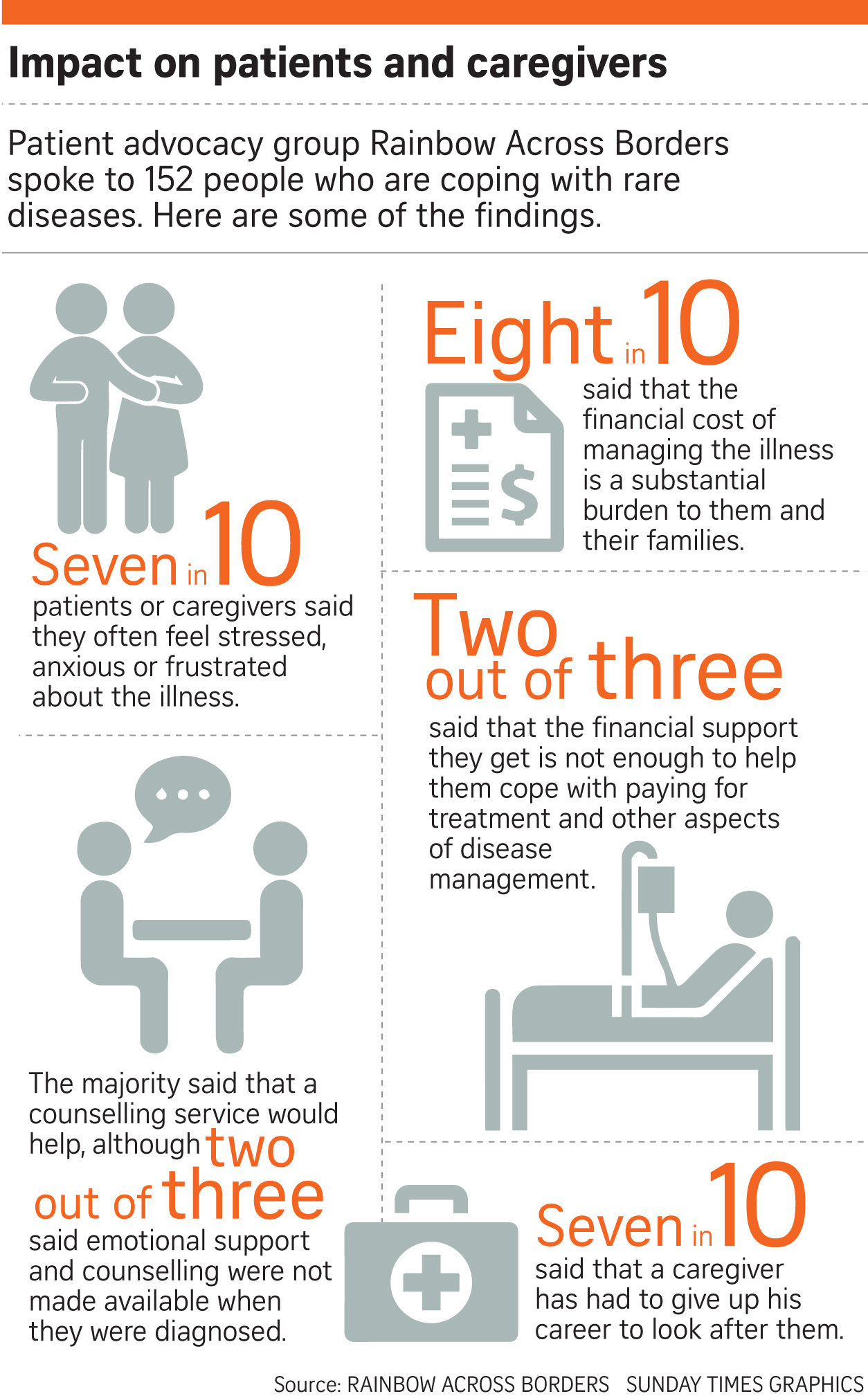 A change in the genetic code can occur during the formation of the egg or sperm, or during or soon after conception. In some cases, genetic changes can be inherited from a parent who carried the defective gene but is clinically healthy.

Genetic diseases can present at any age, infancy, childhood, or adulthood. It can cause common problems, for example, developmental delay and poor growth. It can also have rarer presentations such as heart or liver failure.

Many advances have been made in looking for a cure for genetic diseases including gene therapy and bone marrow transplantation. However, in most cases, there is no cure. Even so, many patients with genetic diseases can lead fulfilling lives with proper management of their symptoms.

Sex-linked genetic diseases
They affect males and females differently. This is a smaller set of diseases related to gene mutations on the X or Y chromosomes. One rare disease linked to the X chromosome is Fabry disease.

Multi-factorial traits
These occur due to many complex interactions and combinations of maternal, environmental, and genetic influences. In most cases predictive genetic testing is not available for multi-factorial traits, however, a family history assessment may provide more accurate recurrence risks.